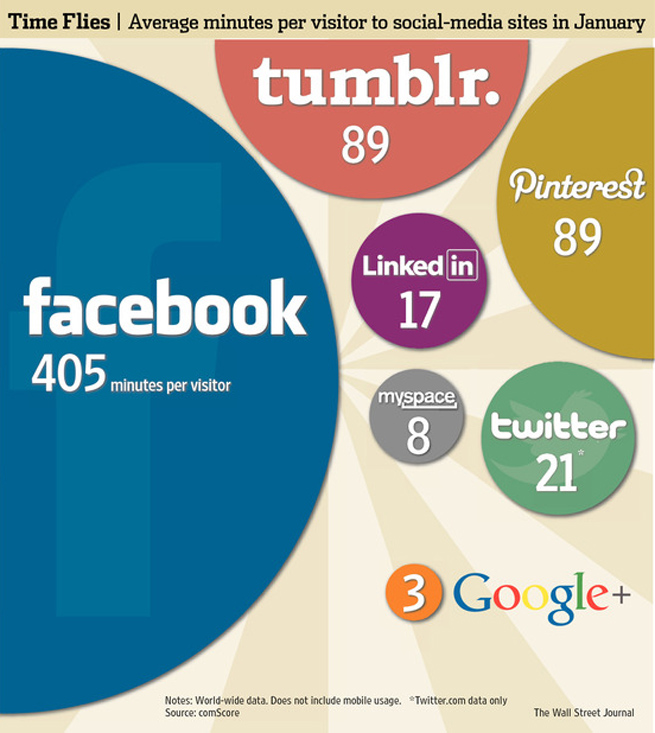 The visual-bookmarking site where millions of people “pin” pictures and products to “boards” has internet users saying, Google+ who? Pinterest grew 52% to 17.8 million unique visitors in February and some estimate the net worth could currently be around $500 million. Pinterest is now being used by everyone from Reese Witherspoon to President Obama. The fashion industry and eCommerce websites are also using Pinterest to market their products like never before. Pinterest has something for everyone from photographers, artists, crafts enthusiasts, food connoisseurs, and anyone that likes pictures.

Many users are abandoning Google+ and flocking to Pinterest which took third place in visitors behind Facebook and Twitter for the month of March 2012. Chief executive, Larry Page, still insists that Google+ is not a ghost town and that Google+ now has over 90 Million active users. I believe that Google+ is gaining ground because of pure curiosity and not because of user satisfaction. If you look at the actual time users are spending on Google+ it is clear that the social media site is falling behind in the satisfaction category. Even the Wall Street Journal published a report in late February that is titled “The Mounting Minuses at Google+,” that spotlights the fact that Google+ has failed to keep users interested, especially compared to sites like Facebook and Pinterest.

Regardless of the Stats, Google+ Cannot be Ignored

Although I’m not an avid Google+ user, I admit I do like a few of the features Google+ offers. I do not always have the time to post the same thing on Facebook and Google+. Like many other companies, we receive more traffic from Pinterest so why should I use Google+ too? Because +1′s will positively affect your website’s organic position. Unfortunately, you must use Google+ whether you like it or not. However, I would not spend too much time there just yet.

This last Thursday, Pinterest released a new customizable “board” cover that allows for more self-expression. The new Pinterest feature, allows members the ability to mouse over boards where an “Edit board cover” button appears so they can highlight their favorite pin. The new Pinterest board-cover option, allows users the freedom to drag images around for optimal placement. To see what all the fuss is about visit Pinterest.com to see what’s buzzing in the social media marketing world. 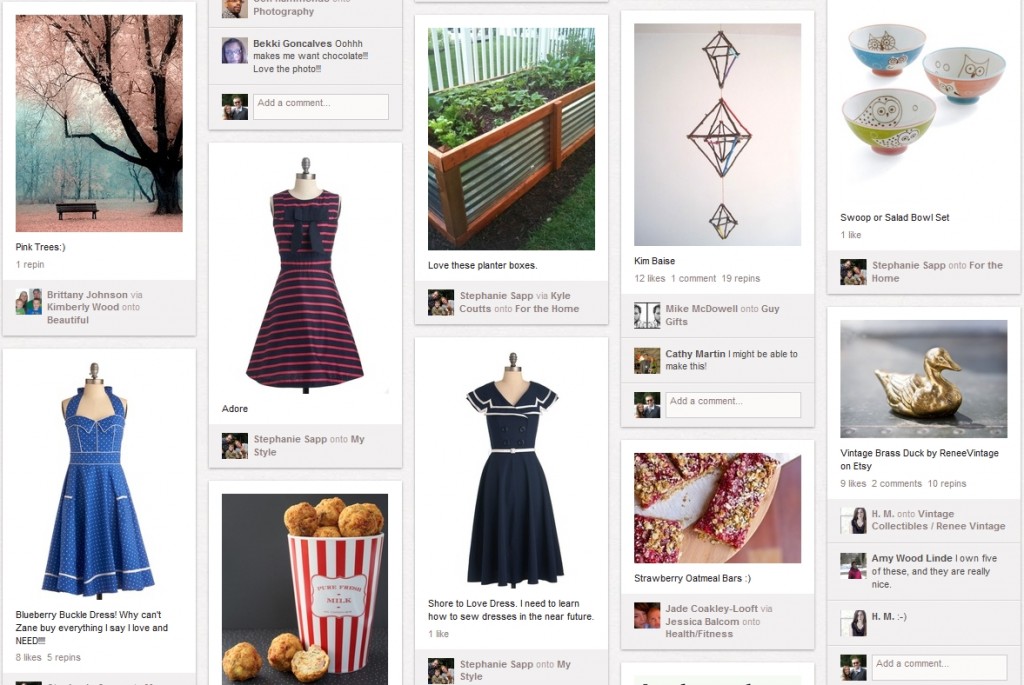