What’s video marketing, where’s it going, and how you can use it to promote your brand and boost your sales 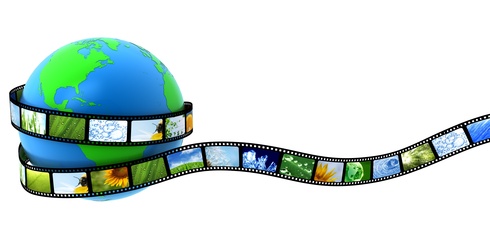 Over the next couple weeks, Total Market Exposure will be analyzing video and the role it plays in modern marketing efforts. This week we’ll walk you through the general state of video marketing and where it’s going.

In the coming weeks, we’ll take you through a detailed look at today’s three biggest platforms for video (YouTube, Facebook, and Snapchat) and how you can use them to boost your brand.

In 2014, Mark Zuckerberg predicted that, “In five years, most of Facebook will be video.” While the comment was met with speculation at the time, it has proven very accurate. Everything in media, marketing, and advertising is moving towards video.

Since Zuck’s comments, daily Facebook video views have increased drastically to over 8 billion per day. Facebook also ventured into the world of VR by acquiring Oculus Rift for $2 billion, and they launched live video which has thus far been a smashing success.

And it’s not just Facebook preparing for more and more video viewing. Here are some quick stats to illustrate just how pervasive video has become in our daily lives: 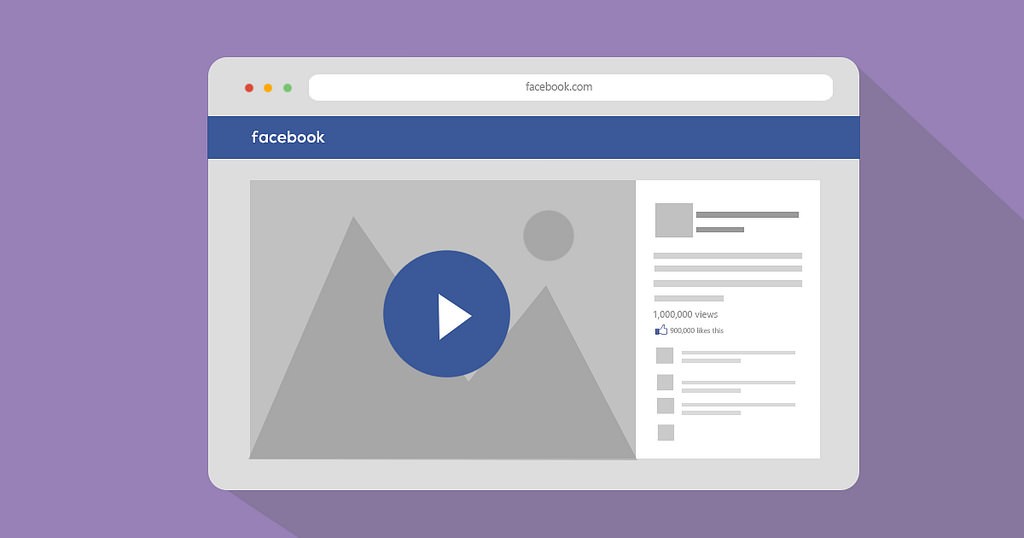 So if you’re not marketing via video, you’re missing out on a massive audience who is eager to see what you have for them. Breaking in and establishing a brand can be intimidating though; we get that. Luckily your friends at Total Market Exposure are here with the answers to help you break in and capitalize.

Video is quickly becoming everyone’s favorite medium for expressing ideas, telling stories, and defining brands. But why are videos so popular now? Why are people consuming them at a historic pace? Here are some reasons: 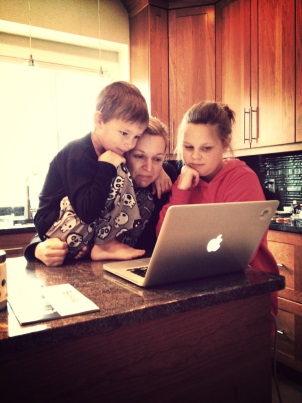 So if video is here to stay, where is it going? (Yes, I realize that sentence makes no sense). It can be tough to accurately predict several years down the road because technology evolves at such a rapid pace. For example, just ten years ago iPhones didn’t exist and all the cool kids had Motorola Razrs. When you pictured the next generation of iPhone, did you picture it without a headphone jack? Probably not, huh?

Which is to say, I have no idea what video will look like in ten years. Maybe we won’t even have video, but rather images and advertisements will just be beamed straight into our brain. Who knows? 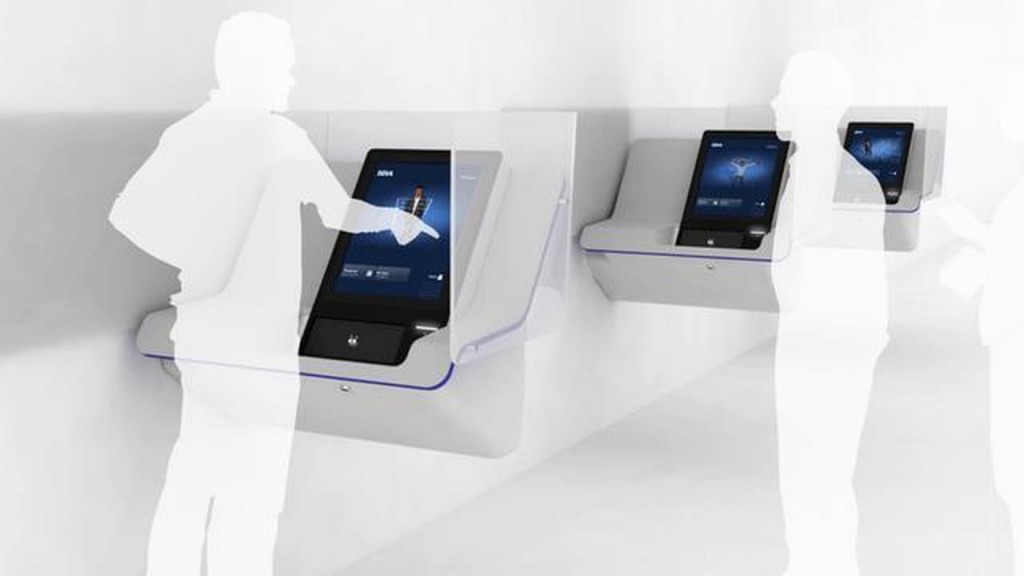 However, we can project out for the next couple years about recent video technology that is already far along in the development process and will undoubtedly revolutionize the way we market and advertise. Without further ado, here are some of the latest and greatest developments in video technology about to drop in the next few years:

YouTube debuted 360-degree video this year in a big way by broadcasting from Coachella Musical Festival. When watching the video, you can swivel around and see the scene from all angles. They can be viewed from personal computers, mobile devices, and virtual reality sets. Also, the cameras currently cost a surprisingly low amount, so you could start marketing with 360-degree video today. 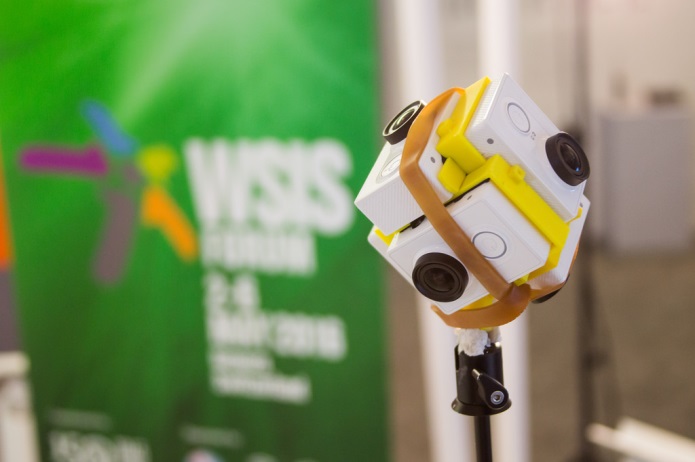 How can 360-degree video help you build brand awareness? For starters, it’s still a new enough technology that is has a novelty aspect to it. I can almost guarantee that none of your competitors are using 360-degree video, so if you make one, it’ll instantly set you apart from them and get potential clients talking.

Secondly, 360-degree video allows you provide your customers with a fully-immersive experience to better educate them. A tour of your business suddenly becomes much more exciting when the viewer can view it from every angle.

It also opens up opportunities for immersion-based incentives. For example, maybe you post a 360-degree video tour and let your viewers know that there’s a hidden Easter egg in it. Whoever finds it receives a prize.

Outside of virtual reality, there is currently no more immersive video experience than 360-degree video. Speaking of VR…

We’re already there.  Every month, more exciting news is coming out of the virtual reality industry. Just this week, sales for the Oculus Rift – the Facebook-acquired VR company – began in the UK.  In the US, Oculus sales are nearing 200,000 units. 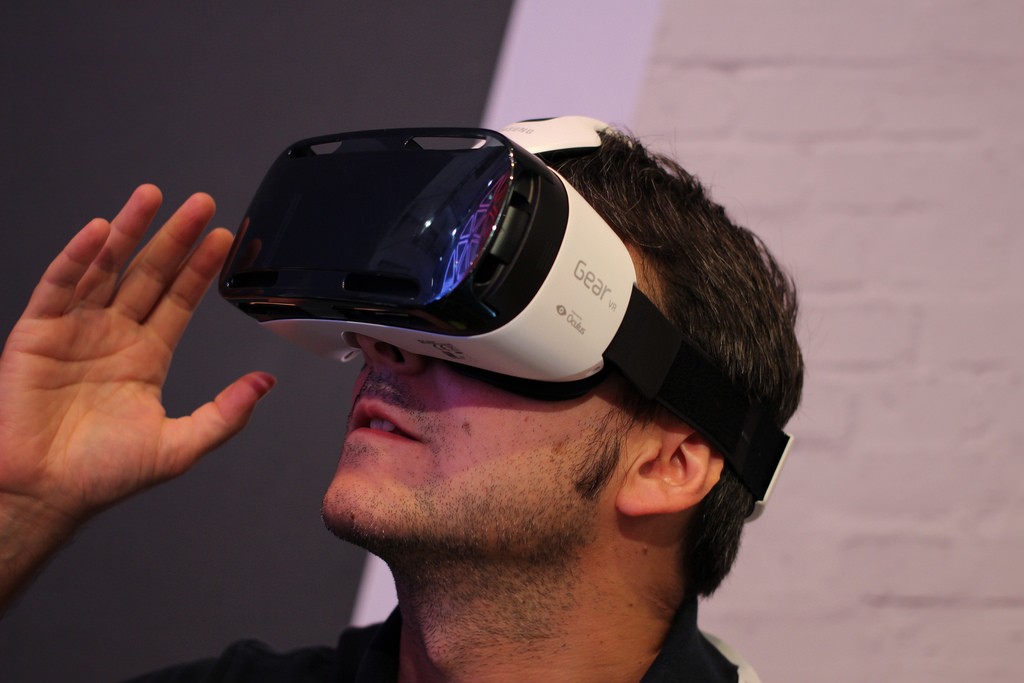 Oculus isn’t the only company with a product ready to transport you to a whole different world though. Here are some other big players in the market:

So now that VR is simultaneously both on the horizon and dawning, how can you use it to enhance your marketing?

People love to feel like they know your company – like they have an insider point of view. With VR, you can literally give it to them.

This works especially well if you’re a business in which access is at an absolute premium. For example, the high-end fashion brand TopShop offered a “front row” seat to their exclusive London catwalk and fashion show last year. Instead of having to be someone like Tim Gunn to view the event, anyone could walk into the store, plop on a headset and be immersed in the world of London fashion. TopShop’s efforts won them “Best Virtual Event” at the 2014 Event Tech Awards as well garnered them immeasurable amounts of positive publicity.

Studies have also shown that people tend to be more susceptible to marketing when they don’t realize they are being marketed to. With such a new and revolutionary technology like VR, new marketing techniques will emerge for years to come. How well you can adapt to and implement them could very well shape your business’s marketing for the future.

At this point, the average camera setup to capture VR video costs about $15,000 – which is pretty steep – but like with any technology, the price will reduce drastically over the next couple years as the technology becomes more mainstream.

Right now, video is where it’s at it, and all signs point toward video being where it’s at for the foreseeable future as well. So until new technologies render video irrelevant, you should incorporate it into your marketing effort to reach a bigger audience and have higher conversion rates.

If you have any questions about video marketing or marketing in general, please give us a call today at Total Market Exposure! (503) 305-6319

Also please tune in for the next few weeks when we break down video marketing on the three biggest video mediums: YouTube, Facebook, and Snapchat.