Twitter will soon be taking over even more of the search result pages on Google now that Google and Twitter have partnered up. This news comes directly after many big brands experienced a 105% increase in engagement on Twitter in the fourth quarter of 2014 compared to the previous year.* Although the details regarding Twitter’s deal with Google are unknown, we do know that more Tweets will appear on Google searches. So what’s next? My guess is that we may see some big changes and/or advancements within the Google+ social platform. 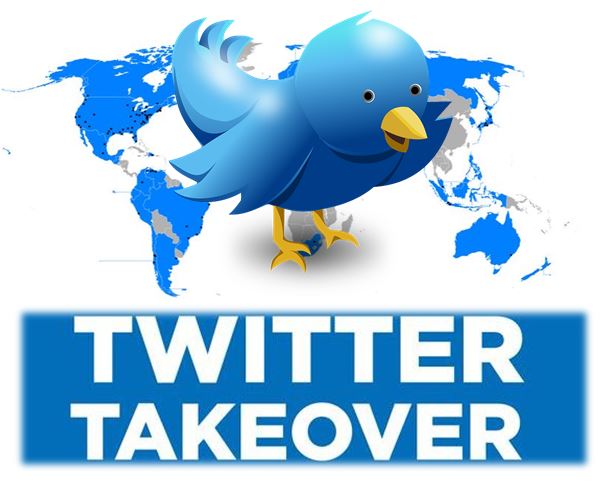 Expect more traffic from Twitter
The deal between Google and Twitter will definitely mean more Tweets will be viewed by the logged-out user base on Google search result pages. As a result, we can expect Twitter posts to drive even more traffic to brands and businesses with active profiles. However, there are still some interesting questions that have been raised such as; What advancements will we see with the Twitter marketing platform? Will the Google Adwords data stream be combined with Twitter Marketing data streams? How much data did Twitter and Google agree to share and how will they leverage that information? These are just a few questions I want answered.

What does Google get out of this deal with Twitter?
There are many obvious reasons Twitter would want to make another deal with Google. More Tweet views, more users joining, and marketers will certainly enjoy the additional traffic being driven from their Twitter profiles. The more difficult answer to speculate is, what does Google get out it? We can’t be exactly sure until more information about the deal is released. To try and help answer this question, let’s look at some previous events and statements from Google.

Google and Twitter’s Previous Deal
Remember when Google+, Google’s social media platform, first launched in June of 2011? We do, however, some people may not because of the lack of acceptance from many users. Around the same time, the previous Google and Twitter agreement expired on July 2 of 2011, immediately after Google launched Google+. On July 3rd, 2011, Google let the world know that they had pulled Google.com/Realtime “temporarily.” In a statement released to widely respected search engine authority, Search Engine Land, Google said, “We’ve temporarily disabled google.com/realtime. We’re exploring how to incorporate our recently launched Google+ project into this functionality going forward, so stay tuned.” Google also stated that “Our vision is to have google.com/realtime include Google+ information along with other realtime data from a variety of sources.”

Twitter is a Data POWERHOUSE
This new deal between Google and Twitter may be a sign that Google was not satisfied with the amount of data coming from Google+ and their variety of sources. Twitter has continually cornered the instant data market because Twitter users are constantly publishing tweets. These updates create a massive stream full of all kinds of data from millions of users across the world.

What’s the BIG secret?
Personally, I am very excited to see what’s coming next from these two giants. There’s probably a reason why the deal is so secretive and I’d be willing to bet that Google+ will benefit greatly from this it. I’m not holding my breath, but I will say that I’m very excited to see what Google is planning next! However, Twitter may gain a lot more than we expect from this deal as well. In addition to more users and traffic, we have no idea how much Google is planning on sharing with Twitter. Imagine what would happen if Google merged their Google Adwords platform data streams with Twitter marketing data streams. We could see some pretty amazing things very soon. Only time will tell. 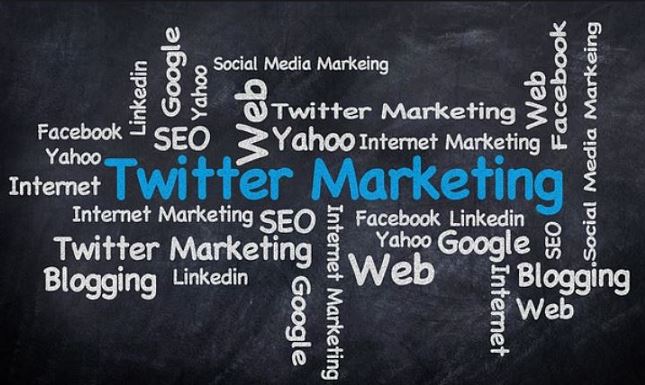 Profiles, Tweets & Search Engine Optimization (SEO)
Twitter profiles have shown up on Google search result pages for many years because Twitter has a very powerful Domain Authority.* This means that having a Twitter profile for your business that links back to your website can positively impact your organic rankings. Now that Google will be crawling and displaying more Tweets on search pages, we may see Twitter’s domain authority get even stronger. If so, it would be very beneficial for companies that are already on Twitter or those who choose to invest in more Twitter marketing and advertising. In addition, we may see added link value from popular or trending Tweets containing web links. Social media profiles and social links can have a positive impact on Search Engine Optimization and this new Google deal with Twitter may mean that Twitter will gain even more influence of rankings. This will be interesting to watch.

What if I don’t want my Tweets on Google?
Now that we know that more and more Tweets will be appearing on Google search pages. What do you do if you don’t want your Tweets on Google? You can start by protecting your Tweets. This is very easy to do. On the desktop version, click on your profile image thumbnail in the upper right hand corner of your screen to view your profile and setting options. Then select “Settings.” Within the settings section directly under the “Account” tab, you will see the “Security and privacy” tab. About halfway down the page you will see the “Privacy” section and the “Protect my Tweets” option. Keep in mind that Google and other search engines may have already indexed your Tweets and any Tweets made prior to protecting them can still appear in search results. If you want them removed you can submit a request to have them deleted. This is done by copying the Tweet URL and submitting it for removal. Here is a link to the “Remove Content from Google” information page. You can find more information about having content removed from Google on the here. Below is a screenshot of the “Protect my Tweets” option.

How will this change affect my business?
The first thing that may happen is, you could start receiving more web traffic from Google searches via your Twitter profile or Tweets. Second, if you are active on Twitter already, you may see an increase in organic rankings on other search terms. To make sure you take advantage of this, make sure your Twitter profile is up-to-date with proper descriptions and website links. If you don’t use Twitter that much, you might want to start Tweeting a little bit more.

Final Thought
This is a very exciting time for Google, Twitter and the people who use their platforms. Not very much information about this new deal was shared with the public so we can only speculate about what changes may occur. As new information is released, we’ll know more about what to expect.

Thanks for reading and stay tuned for more updates.

*Big brands experienced a 105% increase in engagement on Twitter.

*Domain Authority is a representation of over 40 different signals used to evaluate domain strength. This calculation is used to compare one website to another, predict how well a website will perform in rankings and/or to track overall strength of a website over time. Learn more about Domain Authority here.