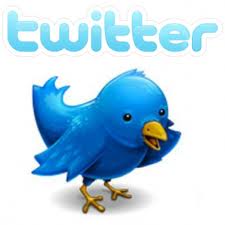 Twitter Analytics have 8 great tools to analyze the over all effectiveness of your Twitter integration. Twitanlyzer, MicroPlaza, Twist, Twit(url)y, TweetStats, TwitterFriends, Thummit, QuickRate, and TweetEffect. These Twitter Analytics Tools allow you to see how Twitter content is being shared around the web, track the amount of traffic from Twitter to a company’s website – including clicks per tweets, measure the effectiveness of ‘official’ Twitter buttons, and an API allowing third party analytics tools to incorporate this data. All of this increases the efficiency of your business’ Social Media presence and Brand awareness. 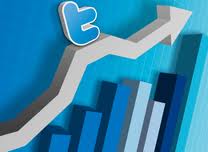 We are reaching a point at which these Social Media giants realize now is the time for them to push for supremacy. Facebook has provided an insight/analytics product for some time, and as rumor has it Twitter was languishing in no-man’s land. This is the start of a greater focus on providing the millions of businesses that use Twitter on a daily basis with greater web analytic tools to help them succeed in Social Media. 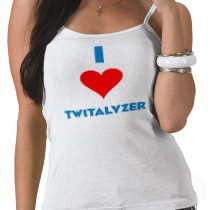