The Role Hashtags Play in Social Media and Search Results

Surely by now you have seen or at least heard of a #hashtag, but what are they for and what do they mean to the future of your marketing strategy?

The truth of the matter is that hashtags are grossly misunderstood and with that comes the evident fact that they are overly misused and abused. Saturday Night Live even did a skit proving this point.

The use of hashtags for marketing in the corporate world can be great. It can also, all too quickly, become an #EpicFail. #McDStories was a promotional Twitter hashtag created by fast food chain restaurant McDonalds in mid-January 2012. McDonalds hoped that users would use the hashtag to share fond memories but instead the results consisted mostly of criticism and general negativity about the brand. In the end the brand only used it twice, while 1600 other negative mentions in the first 24 hours alone brought the epic failure to the eyes of millions of consumers. 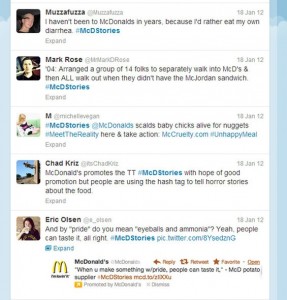 Due to recent Google updates introducing hashtags into the search results on both Google+ and Google.com, it is now more important than ever to figure out how these will play a role in your future marketing of your brand or business. Millions of searches are performed everyday using hashtags. And not just on Google, Yahoo or Bing. Social media platforms such as Twitter, Facebook, Instagram, Google+ and YouTube have all adopted the tag into their search results.

So how do you go about creating and using a #hashtag for your business? Well, the first order of business is making sure that the one you choose is not already being used by someone else. The last thing that you want to do is inadvertently promote a competitor’s brand. There are sites where you can register and track a hashtag such as www.hashtags.org. While this won’t stop anyone from using it, it will let you know if you have an original idea or something to steer clear of.

Do you have a new product or service that you are trying to spread the word about? An upcoming event that you would like to get some exposure for? Using a hashtag on some of your company’s social media accounts can really get the buzz going. Just make sure that you are ready to respond to any conversations that get started in the process. Always remember, Not all conversation is good. You don’t want to be the next McDonalds or Walgreens hashtag hijacking story. Possibly one of the most important things to remember as well is to not overuse them. People get confused and frustrated when there is a multitude of hashtags on the same post. Pick the most important one or two and stick with them. 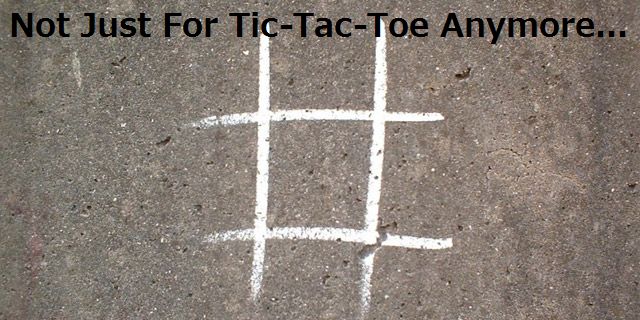 Article Name
The Role Hashtags Play in Social Media and Search Results
Description
In the beginning hashtags were a novelty and were adopted for use mainly by a younger demographic but the fact is that they are here to stay. How can you leverage this fact to help your marketing efforts?
Author
Ryan Austin