Google has officially announced Google+, its next effort in social media. Basically, Google+ is an amalgamation of several services we already use. The idea behind Google+ is to create a better platform that is more interactive. 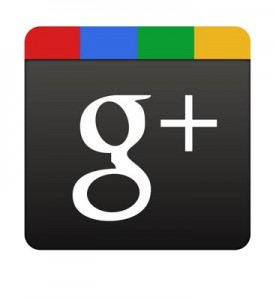 Google is betting that its new social network, Google Plus, will fix what it calls the “awkward” state of online sharing–but Google isn’t sharing invitations to its latest project with everyone. Users have been clamoring for invitations to Google Plus, which Google launched as a limited “field trial,” noting “you may find some rough edges.” Access to the project is currently by invitation only, and a limited number of users were given 15 invitations apiece to bring others on board. If you’re eager to begin trying out Google Plus and can’t find someone with a spare invitation, you can sign up to request a Google Plus account by clicking here.

Here is a first look at Google’s “Facebook killer”, Google Plus (Google+)

Google Plus has a podcast available through iTunes to keep its users up to speed with new updates and service releases. These podcasts have helped many Google Plus users avoid the frustration of learning everything from scratch. 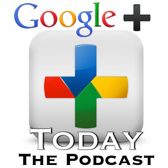 Google+ A Work In Progress

Google has created an entry form that asks people to submit their first name and email address so they can stay posted as the service is rolled out more fully. “We’re still ironing out a few kinks in Google Plus, so it’s not quite ready for everyone to climb aboard,” Google wrote. “But, if you want, we’ll let you know the minute the doors are open for real. Cool? Cool.”

As Google works out all the “kinks” in the new Google+ platform, they are adding new mobile features and applications everyday! Google Plus now has its own mobile app for both Android and iPhone platforms.