Apple Pay has been struggling to gain popularity because of continued problems and Samsung Pay is about to take off. 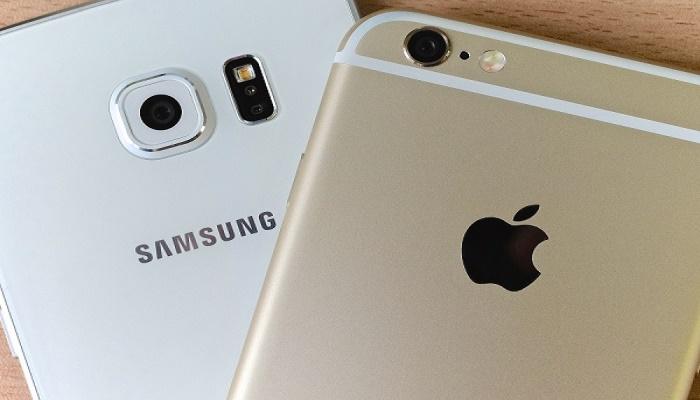 Apple Pay has encountered multiple issues including terminal malfunctions and failure to adequately train cashiers on how to accept and process payments. In fact, two-thirds of iPhone users claim to have run into issues at checkout when trying to use Apple Pay. Of those experiencing issues, 36% said that “transactions were posted incorrectly or double counted,” 42% reported that the cashier was “unfamiliar with Apple Pay,” and 48% did not find it useful because the “merchant took too long completing the transaction.”

On the flip side, Samsung recently acquired LoopPay, in February 2015, and their mobile payment technology could catapult Samsung Pay to the top of the mobile payment charts. Samsung is already the largest smartphone manufacturer and their new Galaxy S6 comes fully equipped with both the Near Field Communication (NFC) chip and the latest Magnetic Secure Transmission (MST) technology developed by LoopPay.

Samsung Pay has the Edge

The best part about MST technology is that you can use it to make mobile payments anywhere that has magnetic strip card terminals. In the US, less than 300,000 businesses have the ability to accept NFC chip mobile payments and there are millions of magnetic strip card terminals which will give Samsung the edge. At least for now. By the end of the year a joint effort between EuroPay, MasterCard, and Visa (EMV) is expected to start pushing retailers to make the change to chip-based payments.

EMV stands for Europay, MasterCard and Visa. The EMV utilizes a chip-based payment method for authenticating credit and debit card transactions. Known as IC cards or chip cards, integrated circuit cards are credit or debit cards that have a computer chip installed in them. This chips adds an extra level of security by generating a unique transaction code that cannot be used again. Over 100 million Americans already have EMV chip cards and that number is expected to reach 600 million by the end of this year.

The downside to EMV technology is that you still need the card present, at least that’s the case now. However, I expect the technology to advance rapidly into the Proximity Mobile Payments arena where your smartphone will be equipped with the EMV chip for fast, efficient and secure mobile payments. Even though most mobile payment solutions are still connected to a card, it only makes sense to go mobile. Solutions such as Apple Pay and Samsung Pay are making more and more card transactions every day so expect Europay, MasterCard and Visa to make huge mobile payment advancements to ensure they retain their spot at the top of the card processing food chain.

As always, thanks for reading and stay tuned for more updates.